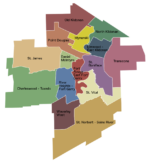 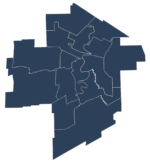 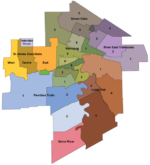 Everything you wanted to know about municipal elections but were afraid to ask. 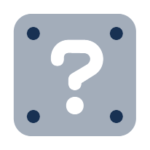 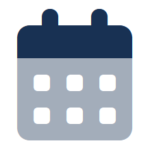 Learn more about Open Democracy Manitoba, the creators of this website. 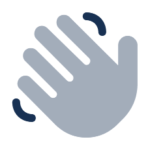 It's Election Time in Winnipeg

This website is a voter resource built by Open Democracy Manitoba, a non-profit organization that builds digital tools for democratic engagement. We are not affiliated with the City of Winnipeg.

Our site features an address lookup tool, interactive maps, election news, a calendar of election events, and educational resources about voting and government. Mayoral, City Council and School Board candidates are listed along with links to their web pages, contact details, and social media accounts. News articles that mention candidates are listed along with candidate responses to our election questionnaire.

This is the fourth edition of WinnipegElection.ca. We helped inform your vote in the 2010, 2014, and 2018 Winnipeg Elections. We describe the methodologies and technologies used to run this site on our Frequently Asked Questions Page.